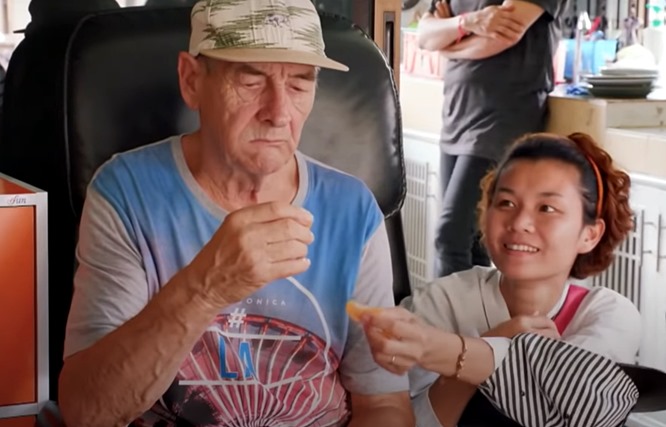 As elderly care homes in the United States and Europe become ever more badly run and far too expensive for many, some Europeans and Americans are beginning to take their parents and other elderly relatives to Thailand to live instead.

Elderly care homes in Thailand are usually cheaper than they are in the U.S. and Europe. They are also often better run, with caregivers that actually care about the elderly people they take care of, instead of being the abusers some working in western retirement homes have become.

As elderly care homes continue to worsen in the west, it is likely more Europeans and Americans will help their relatives move to a home in Thailand.

With both Thais and westerners living in Thailand realizing the potential for both a good business opportunity and a way to offer a happy, healthy rest of their lives to tens of thousands of western retirees needing care homes, it is likely these types of facilities in Thailand will also only grow in number.

Why could elderly care homes in Thailand become the future for many western retirees?

A documentary by the news broadcaster Al Jazeera in their series 101 East looked at this trend for elderly westerners suffering from dementia, and the reasons why being taken care of in homes in Thailand is likely to become more popular in coming years for many.

Reasons that make sense for westerners with elderly relatives needing round-the-clock care they cannot possibly give them themselves.

When westerners with elderly residents look at the many advantages of having them live in a care home in Thailand, even if that means they are living thousands of miles away, it is often the best and most affordable choice available.

Watch the short Al Jazeera documentary profiling several European and American families who chose to have their loved ones being taken care of in a Thai care home, and you may decide that option is the best one for your own loved one as well.