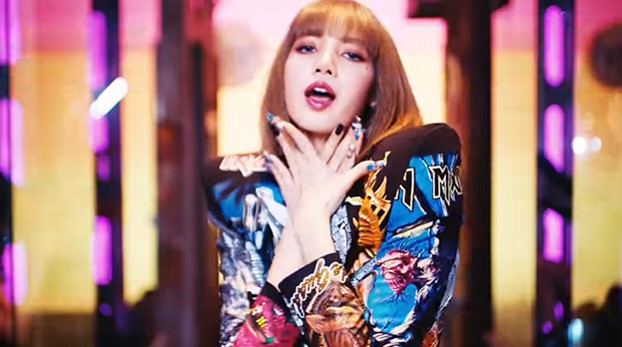 Only a couple of days ago, the consensus on various social media sites was Blackpink’s Lisa would not be performing in Thailand at the New Year countdown. No matter how much Thai officials insisted she would.

After all, while Thai officials, including members of the Tourism Authority of Thailand (TAT), had created a big hoopla in the news media about the popular singer performing in Thailand on New Year’s Eve, it did not seem as if any of them had officially invited her.

When you consider Lisa (aka Thai-born pop singer Lalisa “Lisa” Manoban), along with the other members of the Korean pop group Blackpink, is currently one of the world’s biggest and highest paid artists, that Thai officials had not considered she would be booked for New Year months in advance shows how naive many of them must be.

Of course, as late as yesterday, officials at the Tourism and Sports Ministry were still talking about how they planned to ‘invite’ Lisa to Thailand’s New Years’ event.

Even though it was obvious to anyone who understands anything about the entertainment industry, two months before the event is far too late to invite a celebrity of this caliber.

Reacting to news that Lisa had been ‘confirmed’ to perform at the Countdown Event in Thailand, the agency responded in both English and Thai simply saying:

“We are very grateful and honored for such a proposal to appear, but unfortunately Lisa will not be able to attend the event. We hope that there should not be any confusion. Thank you.”

Considering Lalisa “Lisa” Manoban belongs to the Thai generation that almost entirely despises the Thai military junta currently running the country, on top of the late date, it is also hardly surprising she would not want her name affiliated with anything they were organizing now, is it?