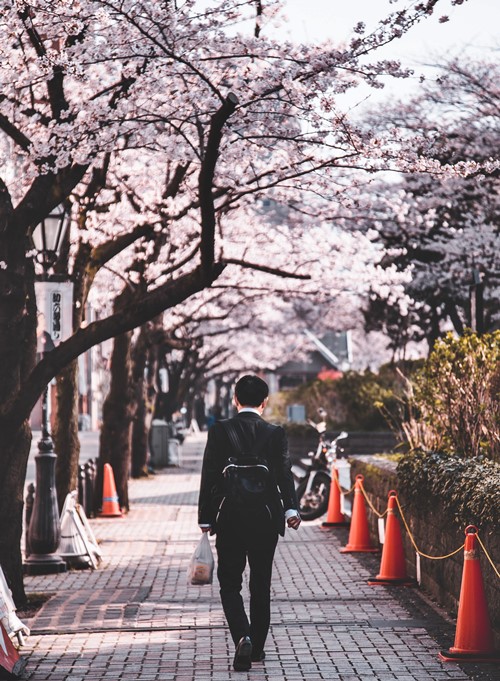 If you are considering moving to Japan to study, the main thing you will be worried about once you have booked a flight and found somewhere to live is the cost of living for a foreign student in Japan.

Will the cost be the same as if you were a student in your own country? Will it be lower or will it be much higher? How much does it cost to be a foreign student in Japan?

Of course, this does depend on if you study in Tokyo or somewhere else in the country. It also depends on where you stay (a dorm room or an apartment), how much you spend on utilities, if you cook at home or eat out and if you live close to your university or have to spend money on long distances backwards and forwards.

Before I started writing this then, I made a list of all the different expenses a foreign student in Japan is likely to have every month. Typical expenses you would have in most countries as a student, and what you can expect to pay for them in a Japanese city.

But…as I was putting the list together, I stumbled across a superb video (see below) from YouTuber KemusiChan (aka Loretta) — an American who currently lives in Japan and someone who was a student studying for her Masters degree at a Japanese university up until last year.

The video is exceptional quality as Loretta not only goes over basic expenses a foreign student in Japan will have to pay — rent, utilities, groceries etc — she also talks about a plethora of other expenses you will most likely not know you will have to pay. 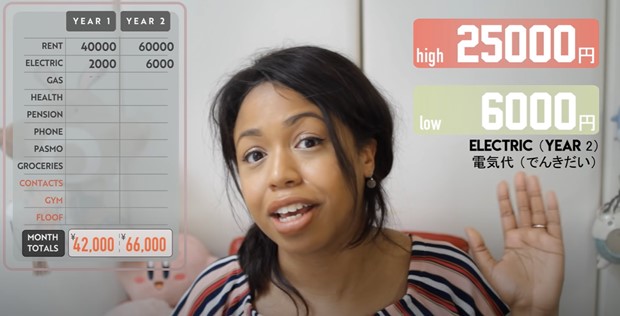 KemusiChan’s cost of living in Japan on a student visa

Loretta was a graduate student at a Japanese university through which she had a MEXT scholarship. The money from the scholarship paid for her tuition and many of her living expenses.

If you have a MEXT scholarship or another type of scholarship for studying in Japan, the following are some of the expenses you can expect to have that may be covered by that scholarship.

Do be aware, though, the less frugal you are the more of your own money you may have to contribute in order to be able to be able to afford your monthly living expenses in Tokyo or elsewhere. 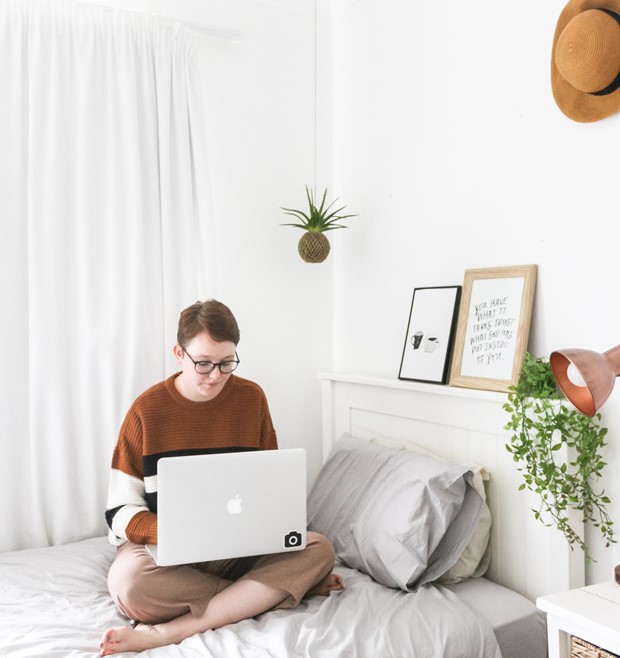 Rent for a student in Japan

When you move to Japan to study, you will often have an option of either staying in a dorm room on university-owned property or renting an apartment.

Many foreign students in Japan will stay in a dorm room for the first year and then move out when they find their own apartment for the second and any subsequent years.

Loretta did the same thing by staying in a small dorm room for the first semester. Before her second semester at graduate school in Japan, however, both her husband and dog were moving to Japan and the dorm room she was staying in was too small for two people and also not pet friendly.

That is why she moved to an apartment.

With the stipend from her scholarship, she was able to afford 40,000 yen for her dorm room during the first year.

When she moved to an apartment, she initially paid 40,000 yen but then had the rent increase to 60,000 yen when her husband and dog arrived.

Both of these rents and up to around 80,000 yen are pretty typical for dorm rooms and small apartments in Japan. 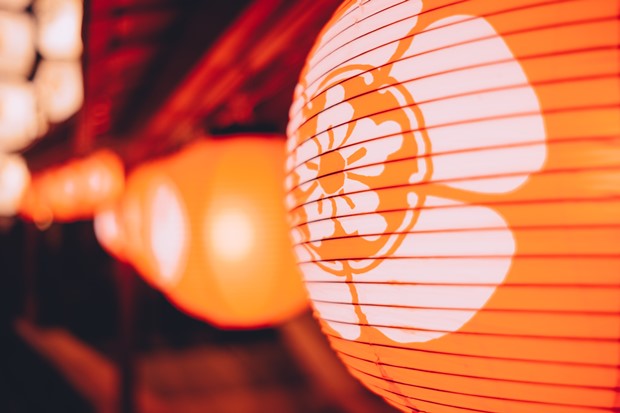 The cost of electricity and other utilities in Japan

The cost of electricity in Japan will start from 2,000 yen a month if you do not use air conditioning or much heat, and close doors to rooms you are not currently in.

Pump up the air-con or the heat, keep your laptop, mobile phone and other devices plugged in and charging 24 hours a day, and you will quickly see your electricity and other utility costs skyrocket.

That is why, when it comes to the cost of living for a foreign student in Japan, your utilities will depend on how frugal you are. If you think you can live minimally then budget 2,000 to 3,000 yen.

But, if you would be miserable without air-con and prefer to crank up the heat rather than throw on a blanket, you could be looking at 8,000-12,000 yen a month quite easily.

Loretta’s electricity bill runs around 25,000 yen in the summer (approx. $231 a month), which is a bit ridiculous considering she and her husband are living in a tiny apartment and my parents in the U.S. don’t pay that much for a three-bedroom house.

But, she does admit they have a dog so, in the summer, their air-con tends to be running 24 hours a day. The cost of air-con running 24/7 anywhere in the world will kill you every time. 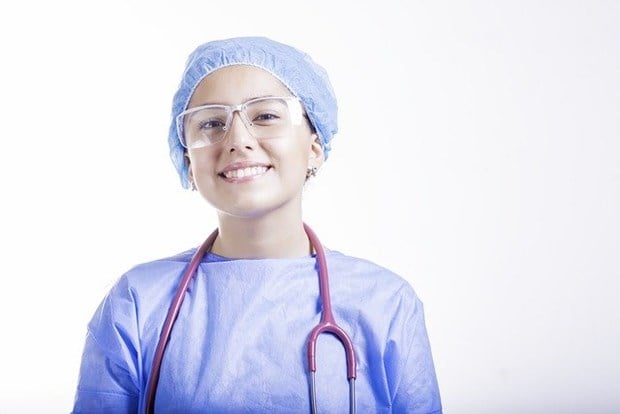 Health insurance for a foreign student in Japan

If you are single and a full-time student, you could get away with health insurance as low as 800 yen a month. If you are married, however, it will be higher as both people will need to be covered.

Health insurance is mandatory in Japan, so make sure you factor in a few thousand yen for your share of it.

Costs of pension for a foreign student in Japan

While you may only be in Japan studying on a temporary basis, you may still be required to pay a monthly payment towards a pension.

You can apply to not have to pay it but, as Loretta explain at 4:16 in the video, you will need to actively request an exemption.

If you do pay into the Japanese pension system though, you can submit paperwork to be able to transfer what you paid back to your home country so the pension payments will be applied to that system.

There are exceptions to this, though. Watch Loretta’s video below to find out what they are. 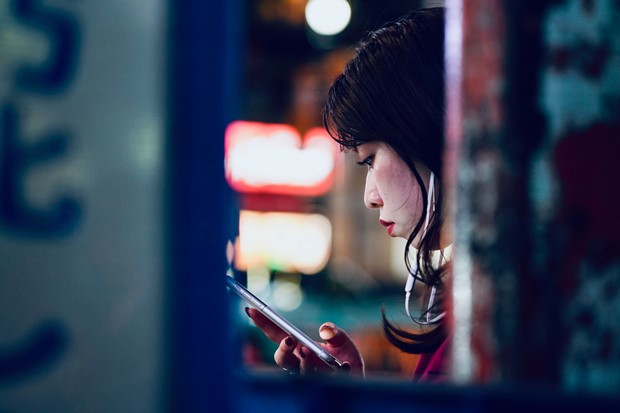 Costs of phone and Internet for a foreign student in Japan

Make sure you check various services in Japan before you sign up for phone and Internet though as the cost does vary wildly depending on the company.

If you get a Commuter Pass, your transportation costs will be less.

Depending on where you live and how far and how often you have to travel to your university and for personal travel, you will likely pay between 3,000 and 10,000 yen per month.

Of course, that does not include the cost of any transportation you take for weekend trips or any vacations around Japan or overseas.

The cost of groceries for a foreign student in Japan

If you do not buy expensive imported food and stick with Japanese basics, you should be able to get away with approximately 5,000-7,000 yen a month for groceries.

If you eat out or buy snacks at a konbini (convenience store) every day, you should also add another 8,000-15,000 yen per month depending on how many times you plan to do it. 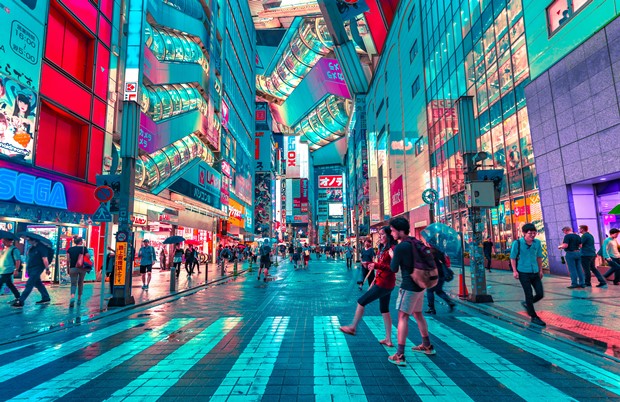 Additional costs for a foreign student in Japan

If you want to use a gym every month, buy contact lenses, have monthly toiletry or medication costs outside the norm, or an on-going hobby you will also need to budget for the cost of those.

If you plan on doing a lot of shopping, traveling to various places in Japan or overseas, or decking out your apartment like a show home, all of these things will also have to be added to your monthly budget.

This can be anything from 10,000 yen a month to 30,000 yen or more. Figure out what you are going to need and what extras you will likely want to pay for before you move to Japan, and then find out how much it will cost you to get them.

Will a MEXT scholarship or other scholarship pay for all costs of being a foreign student in Japan?

Finally, Loretta also talks about the MEXT scholarship she was awarded during her last two years in university and whether or not it paid for most of her expenses.

As she says, if you can be frugal and live within your means, the type of scholarship she was given (144,000 yen a month) did pay for all her monthly living expenses.

She didn’t have much if any money left over every month, but it did pay her expenses in Tokyo.

If, on the other hand, you will be studying outside Tokyo and get the same amount, scholarship money will go further as your expenses should be lower. 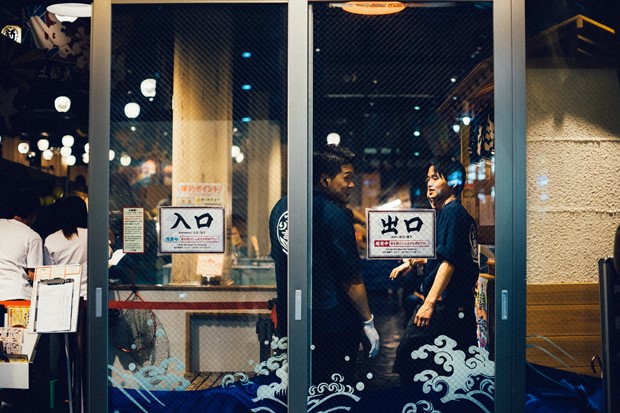 Remember you can work as a foreign student in Japan

As a foreign student in Japan with a student visa, you are able to work up to around 28 hours a week.

That means, if you do not think you can live on your scholarship or  you do not have enough money saved to pay for all the above expenses, you can get a part-time job that will give you some extra money.

Just remember, as Loretta explains, if you will need a job to be able to afford to study full-time in Japan, make sure you plan well in advance of needing the money.

After all, many jobs in Japan do not pay employees their first paycheck for two to three months, so plan for that before you start to look for a job.

Finally, there are a  whole lot of surprises you will probably not know about when it comes to being a foreign student in Japan.

Loretta goes through all of them, gives you an idea about how much each will cost and what you will need to budget for end-of-year expenses. And, YES, some of the costs will shock you!

Watch Loretta’s superb video on the cost of living for a foreign student in Japan as she also covers working part-time in Japan, the need to pay for student loans you may have taken out while studying in the United States or your own home country, taxes and more.

And, of course, if you want a huge number of other handy tips about living in Japan, subscribe to her YouTube channel (KemusiChan).

She has a massive amount of information on it that would be extremely useful both when you are a student and even afterwards if you plan on staying in Japan and getting a job.