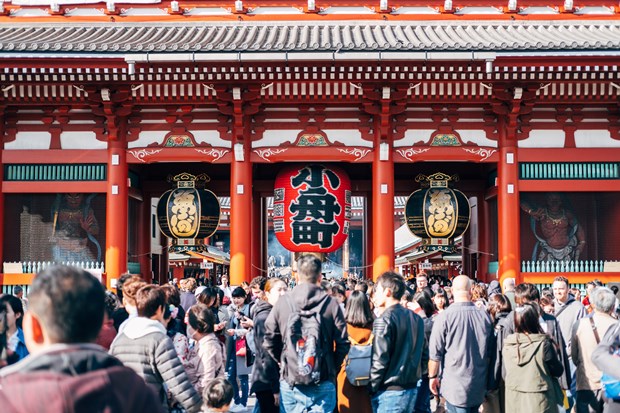 The Japanese Ministry of Foreign Affairs has warned its citizens living in six South East Asian countries of the possibility of a terrorist attack on either houses of worship or places where large numbers of people gather.

Those six countries are Indonesia, the Philippines, Singapore, Malaysia, Myanmar and Thailand.

The Ministry said they had received information about a possible attack, although no time frame was mentioned, and also warned Japanese citizens to stay away from “western-owned facilities”.

These include restaurants and hotels.

The possibility of a suicide bomb was also specifically mentioned.

Unfortunately, there are no more details than this about the attack, or if one of the six South East Asian countries mentioned was more of a likely target than the others.

The Japanese Ministry also chose not to reveal the source of the information.

Japan’s announcement to its overseas citizens about a potential terrorist attack also frustrated the governments of the six countries, all of whom said they hadn’t received any information from the Japanese government directly, and so were just as much in the dark as Japanese citizens living there.

Several contacted the Japanese embassies in their country, but were not given any other information than had already been released by the Japanese Ministry.

Meanwhile, there has been some speculation the warning could have been made due to the United States commemorating the 20th anniversary of the 9/11 attacks last weekend.