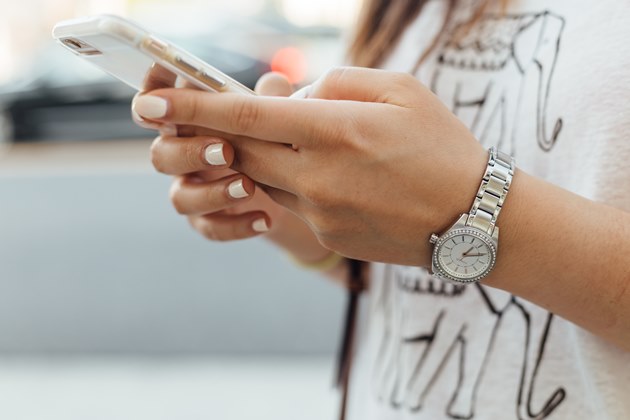 Considering Thailand has been in a human rights crisis since the 2014 military coup that overthrew a democratically elected government, it is worrying that the Thai government is now involved in a project to obtain and store public mobile phone data.

This week, the Thai Constitution Protection Association announced it is similarly concerned after it has discovered the Thai government will be asking all five mobile phone companies for public phone data.

The Ministry of Defence, which is handling the public phone information request, insists they are only asking for the information in an effort to prevent COVID-19 from re-emerging.

The association says the request violates citizens’ rights, however, and is an obvious violation of the Thai Constitution.

Due to this, they will be filing a petition with the National Human Rights commission, which will ask for both the Ministry of Defence and the Disease Control Department to be investigated.

Knowledge about the government’s request was only made public when academic Sarinee Achavanuntakul published documents that detailed how the public health ministry could use public mobile phone data to help the health ministry in controlling the virus’s spread.

Since then, a Defence Ministry spokesperson insisted the ministry has not asked for data of people who may have been in the same vicinity as those who were infected with COVID-19.

But, in direction contradiction to this, General Raksak Rojphimphun at the ministry’s Policy and Planning Office has said it is currently working on a project that will use public mobile phone data to help track COVID-19 infections.

As this Bangkok Post editorial states, if the Defence Ministry is involved with this, its role in the track and trace application should be thoroughly explained so that the public understands what data will be obtained and how it will be used.