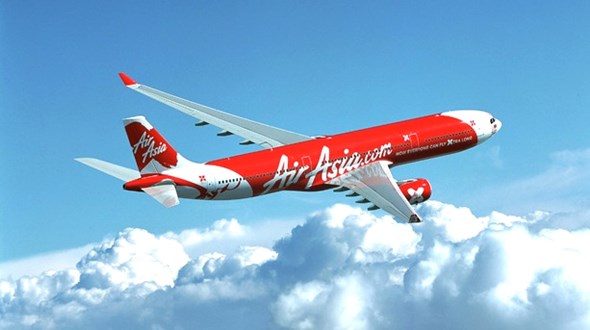 As the coronavirus and the lockdown in Thailand continue to massively damage the country’s economy, the Bangkok Post is reporting the Civil Aviation Authority of Thailand has met with 20 Thai airlines in an attempt to put into place new rules for when domestic flights resume.

These rules will include mandatory face masks to be worn at all times on every flight, no food or drinks will be allowed to be served or brought onto planes in Thailand, and social distancing will be observed on board.

Thai officials also expect an increase in fares as planes will only be allowed to carry up to 70% of their usual number of passengers.

Thai AirAsia will be the first airline to resume domestic flights. Their flights will restart on May 1st.

Thai Lion Air plans on resuming operations in the next few weeks, but wants to wait for new announcements about any state of emergency extension before they decide as to when.

Particularly as, if the state of emergency is extended, this will deter or prevent people from flying.

No decision on the routes to be flown has been made yet,  however, as this will also depend on specific provinces’ lockdowns and when they will be eased.

With these domestic flight regulations being implemented one also has to wonder how long will any Thai airline survive financially with these new, and one could argue, draconian regulations in place?

After all, the majority of people will likely choose to not fly domestically in Thailand rather than be subjected to such rules.