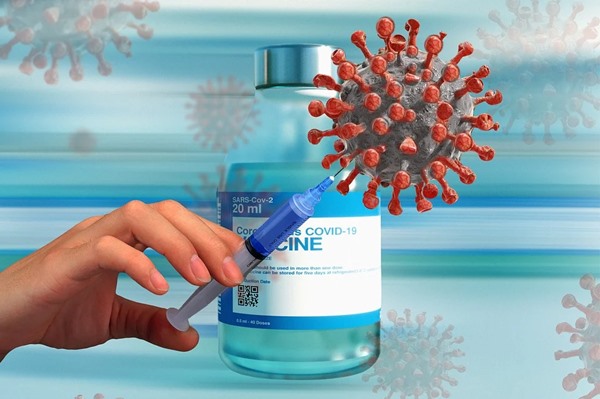 A 32-year-old Thai woman in Hat Yai has died just two weeks after getting the Sinovac vaccine at Hat Yai Hospital in Songkhla. An investigation is ongoing to determine if her death was as a direct result of the vaccination, or due to other medical issues.

Naririn Angthong was given the Sinovac vaccine on May 14th. She reported feeling discomfort immediately, followed by headaches and muscle pain the following day.

Five days later, she went to a private hospital complaining of weakness and fainting spells. She was checked out at the hospital, and then sent home.

Thirteen days after receiving the Sinovac vaccine, Naririn was transported to Hat Yai Hospital again after she collapsed.

Doctors say she died a few hours later due to blood clotting in her lungs.

She was not known to have any pre-existing conditions before she was given the vaccine.

The ongoing investigation includes asking Khun Naririn’s family for permission to autopsy her body, so that the cause of the blood clots can be ascertained.

According to a doctor at Hat Yai Hospital, it is very likely she died due to a pulmonary embolism, which caused her heart to stop beating.

Health officials say anyone who was given the Sinovac vaccination from the same batch as Khun Naririn will be contacted, so they can also look for specific symptoms and get medical attention should they occur.

Should the Sinovac vaccine be proven to be the cause of Khun Naririn’s death, it is not the first Covid-19 vaccine that has caused blood clots and death.

Fifty eight deaths have been attributed to the Astra Zeneca vaccine so far, with 332 total cases of blood clots. The latest was the death of 44-year-old BBC presenter Lisa Shaw this week.

Several hundred deaths have also occurred due to vaccinations from both the Pfizer and Moderna vaccines.