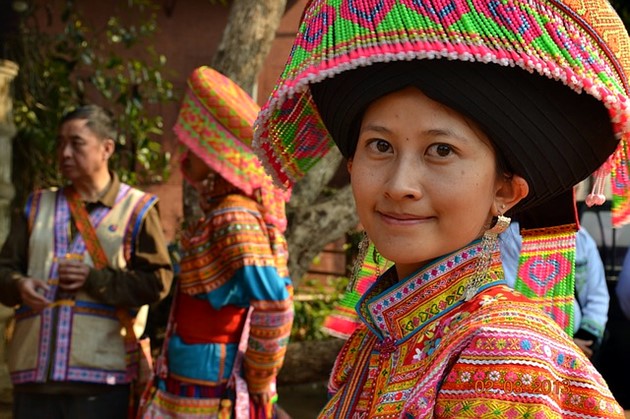 If you are considering moving abroad, but have not yet decided on a country to move to, looking at the world’s friendliest countries for expats might give you a couple of places to think about.

After all, if you are going to move overseas, doesn’t it make sense to move to a country where the people are not only friendly but actively welcoming to expats as well?

The following five countries pop up on many ‘World’s Friendliest Countries’ lists, and have done for years. Several of them are also places I have either lived in or spent extensive time in myself, and so can attest to how lovely the people are as well.

Thailand, of course, is one of them.

In no particular order then:

I moved to Thailand with the intention of staying for a year and then either moving back to my home country, or onto somewhere else.

Almost two decades later, and I am still living in Bangkok.

Because the Thais are some of the friendliest, happiest people on the planet, and are extremely welcoming to visitors and expats in their country.

If you want to live in a place where people smile all day long, where the woman at the local food stall selling Pad Thai remembers your face the second time you go (and it has been weeks since you bought from her the first time), and where your neighbors will drive half way across Bangkok on their lunch break just to buy you some mango and sticky rice because “that shop sells the best”, then Thailand is the place for you.

Thailand is not called the Land of Smiles for nothing, and I have yet to meet one person that hasn’t loved it or not loved the Thais. 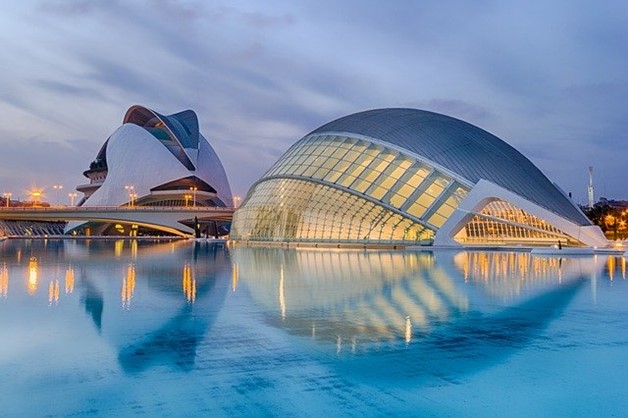 I have spent extensive amounts of time in Spain over the last 30 years and grown to love the Spanish just as much as I love the Thais.

Friendly, smiling, helpful people who tend to be extremely out-going and fun-loving, being around the Spanish is hard to beat when it comes to looking for the world’s most welcoming people for expats.

Spain is an expat paradise, from its gorgeous beaches and beautiful scenery to its amazing food, interesting places to visit and lifestyle that is laid-back and often stress-free.

But what really makes Spain the place so many expats end up staying in is the people.

On several trips to Spain, I have met long-term expats who, when I asked why they had stayed in Spain for 20, 30, 50-plus years, all of them said “The Spanish“.

They then went on to talk about how their neighbors will drive them to the doctor’s for an appointment, how their Spanish friends think nothing about dropping off a couple of kilos of fresh fruit and vegetables and won’t accept payment for them and about how, if they ever have any problem or emergency, a Spanish friend will immediately drop everything and come to help.

The Spanish are family and community-oriented, and it shows in everything you will experience in Spain. 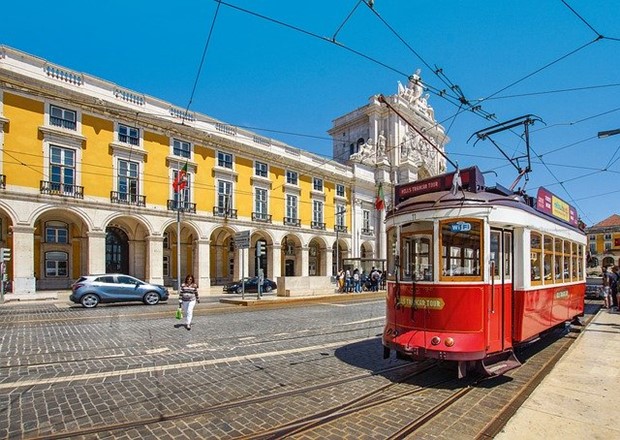 Portugal hits one of the top spots on many organizations’ ‘World’s Friendliest Countries‘ lists (the 2019 Expat Insider survey has Portugal at #1).

That is predominantly due to expats feeling the Portuguese are more friendly than any other country they have lived in. To the extent that, when asked on the Expat Insider survey how many planned on staying in Portugal for the rest of their lives, a massive 47% responded that they were.

Portugal is also a country I am currently considering spending a couple of years in, as I have spent the last two years watching the Eight Miles From Home YouTube channel.

It is the channel of a young British couple — Jay and Sasha — their baby and their dog who moved from Thailand to Portugal three years ago and who vlogged about their daily life there.

What has attracted me to possibly live in Portugal in the future is for the same reasons others love it. As Jay and Sasha have commented on too many occasions to count, how incredibly welcoming the Portuguese have been to them and how they have made amazing efforts to make them feel at home.

To the point that they have even had two Portuguese viewers of their YouTube channel lend them their rental homes for a week — without any charge and simply because they thought Jay and Sasha would enjoy staying there. (See video below).

Living in Thailand for almost two decades, I have met several people that had lived for extended periods of time in Taiwan.

The one thing that stood out to me that every one of them said about the Taiwanese was just how friendly and ridiculously welcoming they were to them.

So much so, even though everybody I spoke to loved living in Taiwan for various reasons (the world’s #1 healthcare system, affordable standard of living, gorgeous and abundant nature), it was the loveliness of the Taiwanese people they kept coming back to.

One of the big things they also mentioned was that, just like in Thailand, even if many Taiwanese did not speak a huge amount of English, the language barrier rarely got in the way. 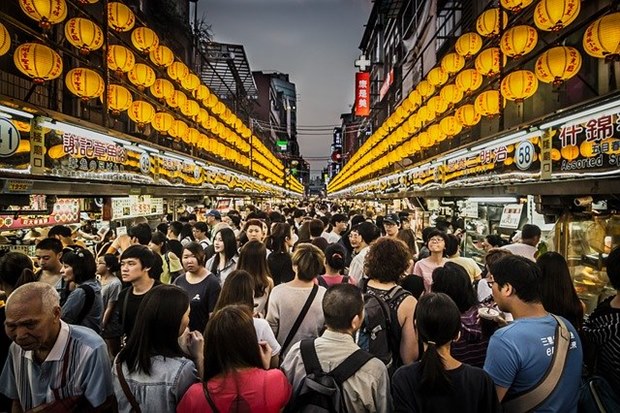 From being helped when they moved into apartments, to being physically led to where they were going when standing on a street corner with a map looking lost, the Taiwanese they met seemed to want to make sure they felt happy and cared for while during their time in Taiwan.

As this article from The Culture Trip says — the Taiwanese are friendly, love to help visitors to their country, are proud of where they live, are exceptional hosts and are actually accepting of other people’s lifestyles that are different from their own.

In 2016, in its first year to be included on the InterNations Expat Insider Survey, Taiwan ended up at the top of the list for the Top Expat Destination (see graphic below) and for being the ‘friendliest’ country in the world.

It was also #1 in the Quality of Life and Personal Finance Indices. 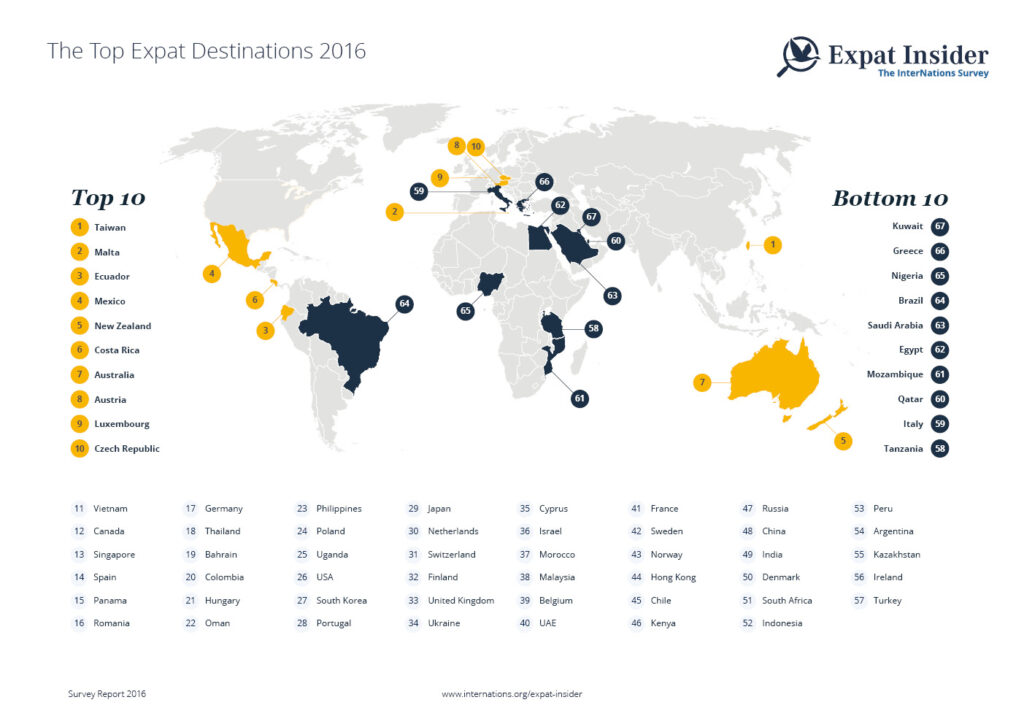 Taiwan then arrived back at the top of the list for countries expats might want to consider moving to on last year’s survey. Not that it had ever left the top three either.

It is no wonder then that so many people move to Taiwan every year, and why the island country currently has more than 800,000 non-Taiwanese living there. 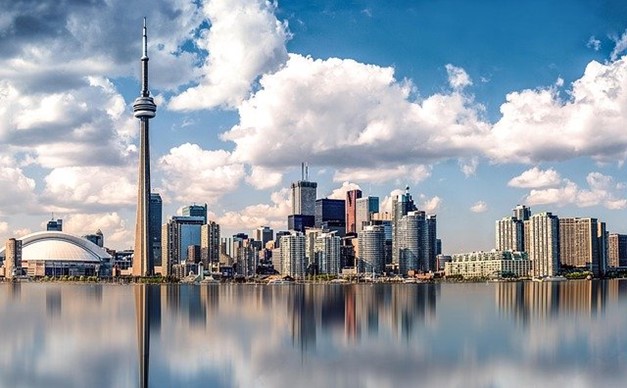 In the over 30 years I have lived in various countries around the world, I have lost count of the huge number of Canadians I have met, worked with and been happy to call my friends.

People who, without a doubt, are some of the nicest, kindest, friendliest and most polite people I have ever come across.

It came as no surprise to me then to learn that Canada often appears close to the top or at the top of expat surveys when it comes to the world’s friendliest countries for expats.

Canada is  also often the only North American country to rank well on expat surveys (the United States sadly doesn’t due to its high crime rate, expensive health care system and people that are not always as friendly and tolerant as they could be).

In a recent HSBC survey, for instance, Canada was ranked number 1 for being the most tolerant and welcoming to people of different ethnicities, genders, sexual orientations, and religions.

Meaning, no matter where you move to Canada from, you are likely to be made to feel at home.

These are just five of the friendliest countries for expats, but will at least give you a jumping off place for countries to consider if you want to move overseas but want to feel welcomed when you get there.

Remember though, much of your experience being positive or negative when moving abroad often comes from how well you attempt to interact with the locals.

Go with an open-minded attitude, be friendly and outgoing yourself, and you may just find even the people in the so-called ‘grumpiest’ countries (Austria comes to mind) are not anywhere near as bad as some folks say.