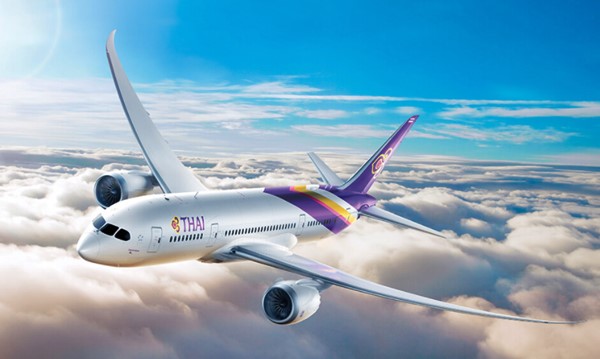 Due to the Thai government of Prayut Chan-o-cha shutting down the country’s border to almost every international traveler from March, 2020 onwards, Thailand’s economy is now the worst in Asia.

At least to almost anyone who doesn’t want to spend up to two weeks in quarantine before being able to travel in Thailand freely.

The latest shutdown means Thailand’s economy will continue to suffer and, with up to 22% of Thais now on welfare, Thailand has to make up some of the money it has lost from international tourists over the last 22 months somewhere.

How does the Tourism and Sports Ministry plan on doing this?

By charging international tourists more money to enter the country in the form of a 300 baht ($10) entry fee, of course. A fee that will soon be added to every international airfare on planes heading to Thailand.

Of course, for anyone who has spent much time in the country, the new Thailand entry fee won’t be surprising.

After all, when the Thai government discovers economic problems, its usual solution is to find someone else to pay for them. Preferably a foreigner.

So, while other countries spend the next few months implementing programs to woo international tourists back before the summer season starts, Thailand will continue to add one obstacle after another to persuade them to stay away.

Meanwhile, included in the 300 baht Thailand entry fee, supposedly, is accident or death insurance for every international tourist.

If a claim was made, the policy would pay out a maximum of 1 million baht payment in the case of death, or up to 500,000 baht for medical expenses for any injury that occurs while in the country.

Insurance most people will not want or need, as they will be arriving in Thailand with an expensive insurance policy that has already been mandated by the Thai government for every international visitor.

Along with the announcement of a new Thailand entry fee, Mr Thanakorn also gave estimates of how much money the Tourism and Sports Ministry expects to raise from tourists from various countries with these fee.

None of which were in the realm of reality.

Especially as Covid is still panicking much of the world’s governments, and many countries are not allowing their residents to travel internationally anytime soon.

Throw in the Thai government’s constant flip-flopping that has occurred over the last 22 months over entry rules, flip-flopping that angered hundreds of thousands of would-be tourists as their planned vacations were canceled as entry regulations continually changed, and it may be a long time before Thailand gets close to the number of tourists the Tourism and Sports Ministry is now saying they expect in 2022.

As we have unfortunately been saying for months, you may want to consider avoiding travel to Thailand until the government can make up its mind what entry requirements will be, and then stick to those rules.