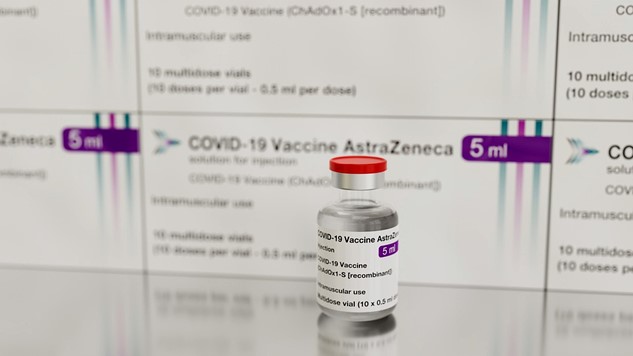 This is the first death that has occurred in Thailand after someone has been given a different vaccine from Sinovac as a second dose.

The teacher and her 44-year-old husband were given their second Covid-19 vaccine as an AstraZeneca shot on July 19th, due to the Sinovac vaccine reportedly not being as effective against the Delta variant of the virus as other vaccines may be.

The Centre for Covid-19 Situation Administration (CCSA) approved the use of the AstraZeneca vaccine as a second shot only last week.

Both the woman and her husband reported feeling feverish and experiencing headaches soon after the vaccine was administered.

The day afterwards the woman’s husband was still feeling ill, and the woman herself decided to stay in her room and rest.

Later in the day, her husband left the room and went downstairs to work and to take care of the couple’s two daughters.

When he checked on his wife a few hours later, she had died.

Emergency services said the woman had been dead at least three hours when they arrived.

The man says he had told the Public Health Ministry has wife had high blood pressure, so he was concerned about her getting a different vaccine than the first.

A nurse told the couple the AstraZeneca vaccine was safe, so his wife’s second vaccine shot was administered with it. She died within 24 hours of having received it.

He now says he has a loss of confidence in both the vaccines and the Ministry of Public Health.

Meanwhile, more than 60 deaths in various European countries and in Australia have been linked to the AstraZeneca vaccine so far. Most due to blood clots.

A study by the European Centre for Disease Prevention and Control’s (ECDC) medical journal has since concluded the dangers presented to people ages 18-39 by the AstraZeneca vaccine are greater than the benefits.

The study concluded giving the AstraZeneca vaccine to those age 39 or younger may save 10 deaths, but would be associated with the deaths of 21 people due to blood clots.