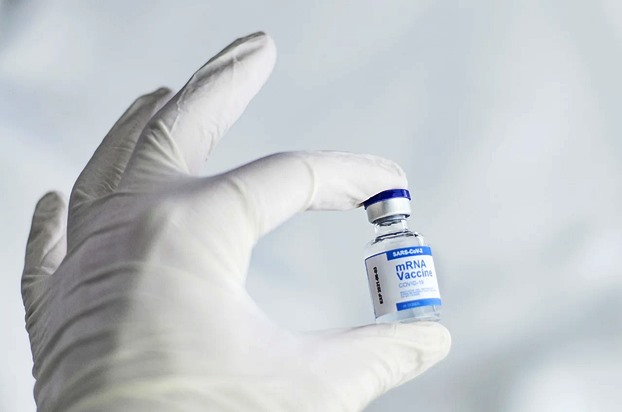 If you think foreigners living in Thailand and posting on social media have no confidence in the Thai government’s vaccination program, you might want to talk to Thais.

According to a poll carried out by Suan Dusit Rajabhat University, 59.05% of Thais have no confidence in the government’s vaccination program, and do not expect them to be able to vaccinate 70% of Thais by the end of 2021.

The Suan Dusit Poll on confidence in the government’s vaccination program against Covid-19 also discovered the majority of respondents (77.87%) believe there will not be enough vaccines available to vaccinate 50 million people by the end of 2021.

Particularly because, as of June 12th, only 1.52 million people in Thailand out of a population of more than 69 million have received both jabs against Covid.

Around the same number of poll respondents (78.74%) believe vaccines from different manufacturers should be imported into Thailand as soon as possible, and that there should be an effective plan in place to distribute them.

It also appears the majority of Thais are annoyed with the Thai government’s constantly changing plans when it comes to their vaccination program. 60.18% responded that they wanted the government to give clear information without frequent changes in their plans.

67.2% of Thais were also concerned about the side-effects of the vaccines.

Especially as the deaths of around 30 people in Thailand after receiving a Covid-19 vaccination have been reported by the news media in the last couple of weeks, with many Thais also reporting mild to serious side effects.

More information from the Suan Dusit Poll can be found at the Bangkok Post, but it remains clear most Thais have no confidence in the government’s ability to solve the Covid-19 crisis quickly.

If you know any Thais, and have spoken to them about the Thai government’s handling of the Covid-19 vaccination program, you probably already know that though.