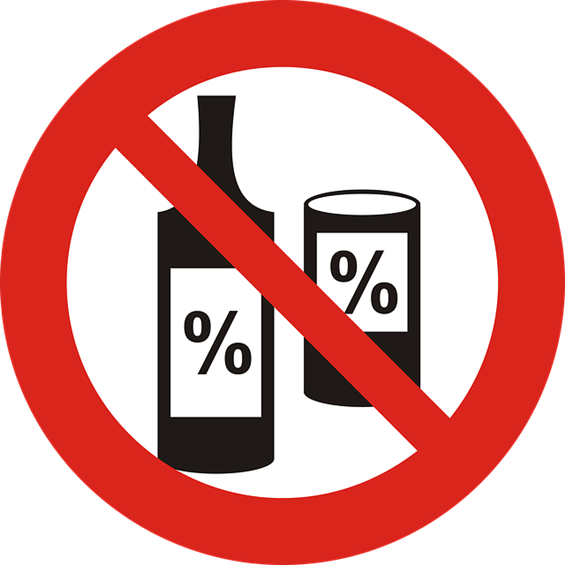 At the end of every Buddhist Lent, the government announces a ban on alcohol in Thailand.

While that ban has not yet been announced for this Friday, October 2nd, it is all but guaranteed it will be as an alcohol ban in Thailand for the end of Buddhist Lent occurs every year.

During the ban, nightclubs, bars and any other venue that normally serves alcohol will be banned from doing so from 12:01 AM on Friday morning until 11:59 PM Friday night.

This means any nighttime venue you normally frequent will also be closed during those hours.

Supermarkets, 7-11s and other convenience stores are also not allowed to sell alcohol during this time, although some still do. 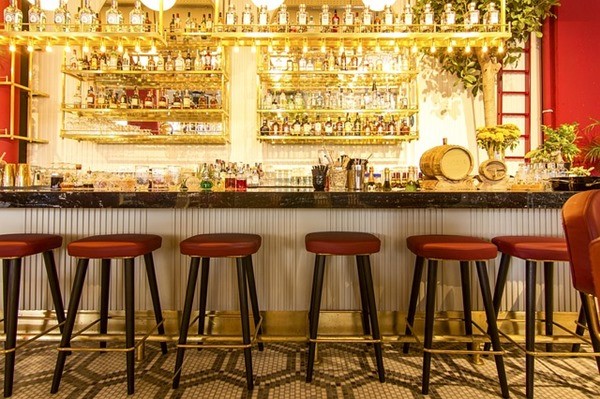 Do hotels serve alcohol at the end of Buddhist Lent in Thailand?

In past years, most hotels have been able to continue selling alcohol due to the many international visitors staying in them.

This year, however, with Thailand still closed to most foreign arrivals, it is possible alcohol will not be served at hotel bars around the country or in their restaurants either.

What is ‘Khao Pansa’?

In Thailand, Buddhist Lent begins with a day known as ‘Khao Phansa’, which starts a three-month period where monks are expected to remain at their home temples and not travel.

The practice originated in India over 2,000 years ago during the rainy season when roads were often nothing but mud, and where monks could easily slip and injure themselves or step on animals or small insects stuck in it.

The Buddha thus deemed it safer for monks to participate in a three-month retreat at their home temple instead.

The practice has lasted until modern times. 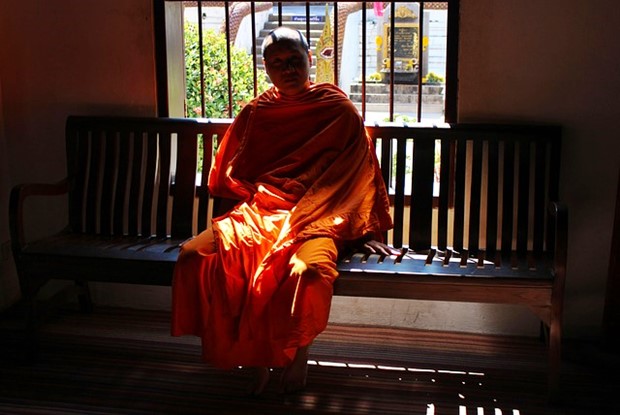 Buddhist Lent in Thailand in 2020

In 2020, Thai Buddhist Lent began on July 6th and ends on Friday, October 2nd. This is also the official end of the Thai rainy season although, of course, rain can and often does continue past this day.

Most Thais refrain from consuming alcohol on the first and last day of Lent. Some will also use those days to not smoke or eat meat.

A minority of extremely devout Thais will also refrain from drinking alcohol for the entire three month period of Lent.

Of course, most foreigners in Thailand who are not Buddhist simply stock up on alcohol at their local supermarket or convenience store before the end of Buddhist Lent alcohol ban in Thailand begins.

Some do not as, when all is said and done, paying attention to local religious practices is respectful and, as the alcohol ban only exists for 24 hours, some foreigners in the Kingdom say they have no problem adhering to it.