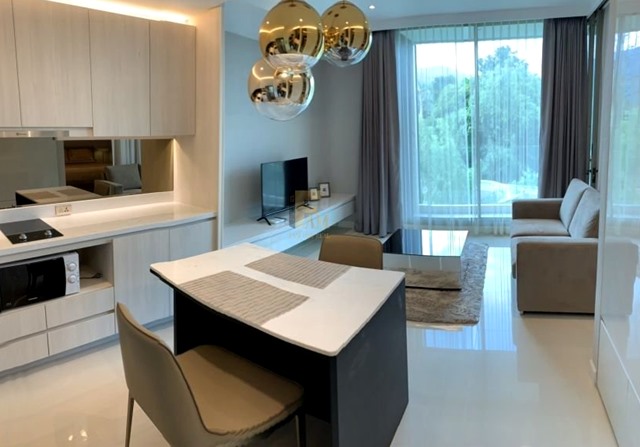 If you are considering retiring to Chiang Mai once the COVID-19 mess is over with and the country’s borders open back up, one of the things you will want to know is how much is a house or an apartment for a retired couple in Chiang Mai, Thailand?

After all, with the largest percentage of the money you spend in retirement every month likely being on a house or a condo, you will need to set a proper budget before you even arrive. 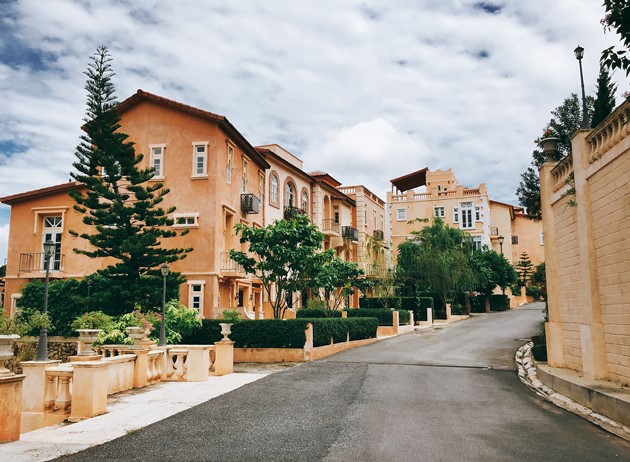 A retired couple buying a house in Chiang Mai

However, in most cases, it is not advisable for a retired couple to buy a house in Chiang Mai. At least not when you first arrive.

This is primarily due to two things:

a) You probably shouldn’t commit to a city, a country and a lifestyle you are not familiar with to that extent. Not until you have lived in Chiang Mai a few months and are sure the city is for you.

b) The main reason, however, is the one most foreigners deal with when they consider buying a house in Thailand. Under Thai law, non-Thais are not allowed to own land. That means, even if you do buy a house you will not own the land it stands on.

Some foreigners do buy houses and do so with a Thai wife or a Thai friend being the legal owner. Others will buy by taking out a 30-year land lease on the property the house stands on.

That is legal and it can be done, but it could add a complication if you ever came to sell.

Related: How can a foreigner buy property in Thailand?

The final way you could buy a house is to set up a company and buy the house through it. That can only be done if a Thai owns 51% of the company, as the highest amount a foreigner can own is 49%.

The exception to this last option is retirees who are American. They are the only nationality that is allowed to own 100% of a business in Thailand. That means, if you are American, set up a company and buy a house through it, it will legally be 100% yours.

Just be sure to involve the services of a good lawyer if this is what you decide. 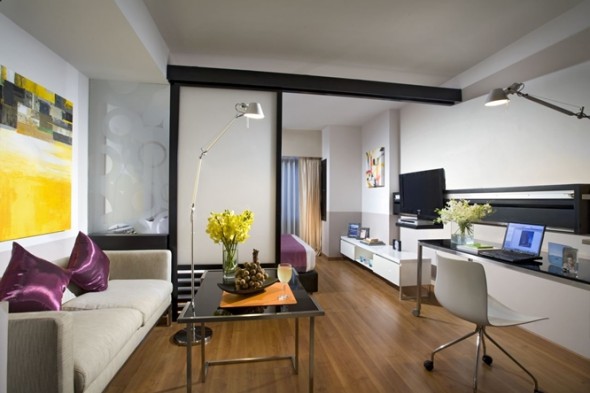 How much is buying an apartment for a retired couple in Chiang Mai?

Buying an apartment in Chiang Mai for a retired couple is much easier than a house as foreigners are allowed to own apartments or condos free and clear.

This being Thailand, however, there is a caveat.

It must also be an apartment above the fourth floor. Few people in Thailand seem to know why that is the case, but it is.

Be aware too, if you do decide to buy an apartment or condo in Chiang Mai, as a foreign retired couple all the money for the purchase must also come from outside Thailand.

As far as how much you would need to spend on a Chiang Mai apartment, of course, depends on its size and its location.

Western standard one-bedroom apartments in Chiang Mai can be bought for as low as 2.5 million baht (approximately $80,000). These are very small one-bedrooms, often in new or newish buildings, but if you do not mind living in a small space they can be extremely comfortable.

Apartments in this price come with a small kitchen, a balcony, a tiny living room and an equally tiny bedroom and bathroom. In many cases, however, they are fully furnished, even if the apartment is newly built.

That means when you do buy one, other than a few small extras you may need, your new apartment will be ready to move in. 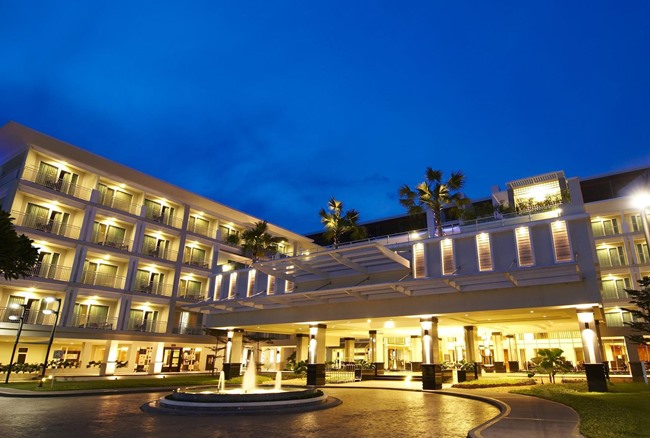 Renting an apartment in Chiang Mai as a retired couple

If you are new to Chiang Mai or Thailand in general, the other option and often a better one is to rent an apartment. At least for the first year.

This will give you a chance to learn your way around the city, decide on the areas you think you would like to live in the most and then look for a property to buy if that still seems like a good idea.

You can learn more about average apartment rent prices in Chiang Mai in the article below, and check current prices on an enormous number of houses and apartments both to buy and to rent on Thailand Property.

Related: How much does an apartment cost per month in Chiang Mai, Thailand?