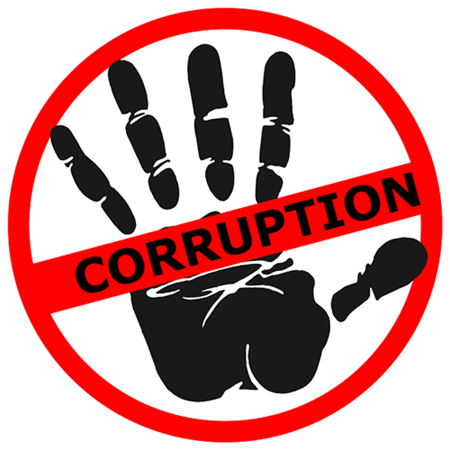 Anyone who lives in Thailand, or has spent any length of time in the South East Asian country, knows the country experiences more corruption than a large number of other countries.

That is why, when the latest Transparency International Corruption Perceptions Index was released this week and Thailand has fallen six places in the last year, few will be surprised.

After all, with corruption rife in every aspect of Thai society from government officials on down, that Thailand has even managed to be ranked at 110 in 2021 is probably the most surprising.

In the 110th place on the Corruption Perceptions Index, that means Thailand ranks at the same level as Mongolia, Malawi, Albania and Bosnia and Herzegovena.

An embarrassment for the country, considering Thailand is supposedly more developed than any of those countries.

Even more embarrassing for the current government considering, back in 2011 when Yingluck Shinawatra was the country’s first female prime minister, Thailand was ranked at #80.

And back then, we thought that ranking needed to be better.

MORE NEWS: New 300 baht ($10) entry fee to Thailand to be added to every airfare

Unfortunately, as the current government shows little signs of tackling corruption, either within its ranks or without, Thailand’s corruption rating next year isn’t likely to be much better.

As for the world’s most corrupt country, South Sudan was at the absolute bottom of the list at 180, while Denmark, Finland and New Zealand are at the top and said to be the least corrupt.