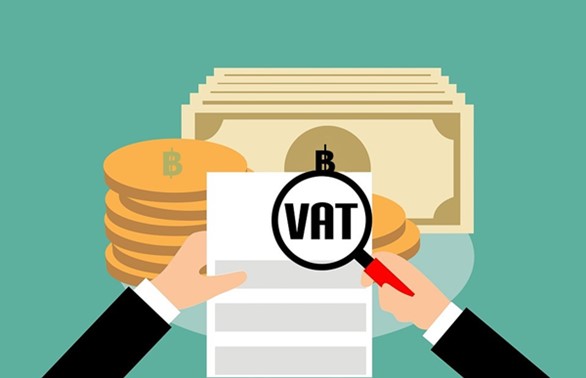 With Thailand’s economy still struggling due to government Covid-19 lockdowns and international tourists largely banned from the South East Asian country for more than 18 months, the Thai cabinet today has extended the country’s 7% VAT rate for another two years.

This means the 7% VAT rate in Thailand will be in force until September 30th, 2023 with another review of the economy and the result an increased VAT rate could cause likely to be implemented before that period ends.

Currently the Thai VAT rate is being kept at 7% in order to benefit the Covid-affected economy. Covid-affected in that it is the government’s own policies that have damaged the Thai economy, we might add, and not the Covid-19 virus itself.

An economy that is now the worst in South East Asia, and one that is projected to experience a second annual contraction in 2021.

Officially, the Thai unemployment rate is currently at 1.9%.

Unofficially, it is much higher due to many Thais not working in jobs that are ‘outside the system’ and thus not eligible for unemployment payments.

That means recovery of the Thai economy could be a long and drawn out affair. Keeping VAT at 7% could improve that.

Thailand’s 7% VAT rate was first implemented after the 1997-1998 Asian financial crisis. A crisis that began in Thailand in July, 1997 with the crash of the Thai baht, and quickly impacted much of the rest of Asia.

Prior to the crisis, Thailand’s VAT rate was 10%, but was reduced in an effort to bolster the failing economy.