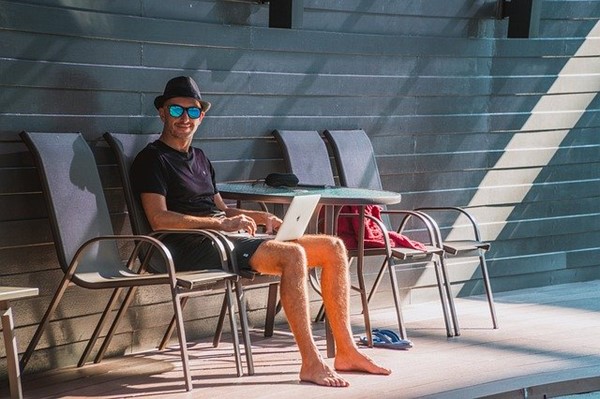 While scrolling through Richard Barrow’s Twitter feed this morning, I came across a tweet he had recently posted that answered a question I have had for a while — How many foreigners legally work in Thailand in 2020?

That does seem to be the case as, with the numbers of teachers allowed to work in Thailand alone likely to be in the tens of thousands, the overall official numbers Barrow tweeted seem to be quite low.

According to the Thai Department of Employment and the Ministry of Labor, however, those numbers for how many foreigners legally work in Thailand as of June 2020 are:

A total of 2,459,785 foreigners with permission to work in Thailand

Barrow’s tweet was at the end of another tweet referencing a Tourism Authority of Thailand domestic tourism promotion currently being targeted towards expat residents of the country (see his tweet below).

After all, with far fewer Thais taking advantage of a government plan to boost domestic tourism than the government expected, and thousands of Thai hotels facing bankruptcy and closure, the TAT has little choice but to now target foreigners with their campaigns.

There are also up to 400,000 more foreigners currently stuck in Thailand due to the country’s border closings.

As their amnesty expires on September 26th however, unless the Thai government extends that date, most of them will be exiting the country as well.

Sadly, that will leave the TAT with even fewer non-Thais to market to in the future.

As of June 2020, there are a total of 2,459,785 foreigners with permission to work in Thailand, according to the Department of Employment, Ministry of Labour. The total includes 155,193 skilled employees (investors, experts, skilled craftsman and BOI) and 25,110 foreign students.