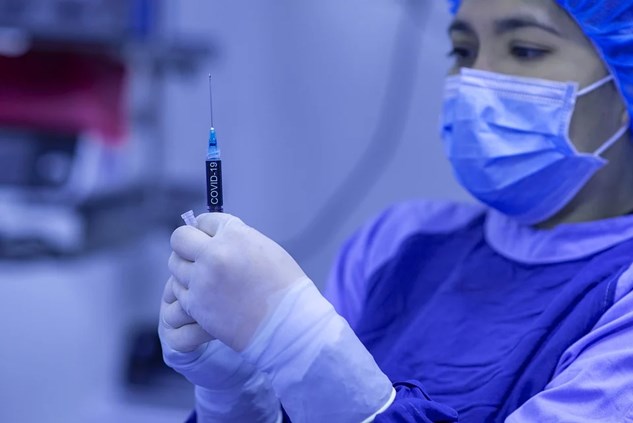 When it comes to the country every Thai government kowtows to more than any other, it is always China.

That is why China is the reason Thailand has just reinstituted mandatory Covid vaccinations for all visitors arriving in Thailand in 2023.

To kowtow to China, and the coming Chinese tourists who will now begin spreading Covid around the world. Again.

Including in Thailand.  Just like they did back in early 2020.

Along with the now mandatory “at least two Covid-19 vaccinations” for Thailand visits, the Thai government is also mandating every traveler have proof of health insurance if they are leaving Thailand and traveling to a country that requires a negative RT-PCR test result.

In other words, for many people, their holiday to Thailand just became more difficult, in some cases more expensive, and, in many cases, impossible to take.

This also means, although Thailand scrapped mandatory health insurance and mandatory Covid-19 “vaccinations” back in October (and, no, they are not a vaccination as a vaccine stops a virus from being contracted or spread — mRNA “vaccines” do neither), they are already back less than three months later.

Thai authorities even admit (in a roundabout sort of way) kowtowing to the Chinese is the only reason mandatory vaccines are now back in force for every visitor to Thailand.

After all, when the CCP threatened reprisals to any country that banned their citizens due to worry about a majority of Chinese now being infected with Covid, Thai authorities immediately jumped to attention.

According to Thai Public Health Minister Anutin Charnvirakul, however, “New measures are necessary because Thailand is a major destination for travellers from many countries including China, but the measures must not be discriminatory”.

Due to mandatory vaccinations for a visit to Thailand now re-emerging this year, this will mean another hit to the Thai tourism industry as few other countries require a Covid-19 vaccination for entry.

Particularly as many countries’ governments are now admitting these so-called “vaccines” aren’t vaccines at all.

Leave it to the Thai government to be this far behind the rest of the world.

Thus, leaving the only people to suffer being Thais who rely on the yet-again-soon-to-be-damaged tourism industry for their livelihood, and tens of thousands of unvaccinated travelers who have already planned trips to Thailand and will now be canceling them in droves.

Or even those vaccinated holidaymakers who do not want to visit a country that could now see hundreds of thousands of Covid-positive Chinese tourists flocking to its shores.

Ah well, like most of the rest of the world, nowhere in Europe requires anyone to be vaccinated against Covid-19 to travel, as Europeans were done with this nonsense almost a year ago.

I have also heard Greece is lovely at this time of year.