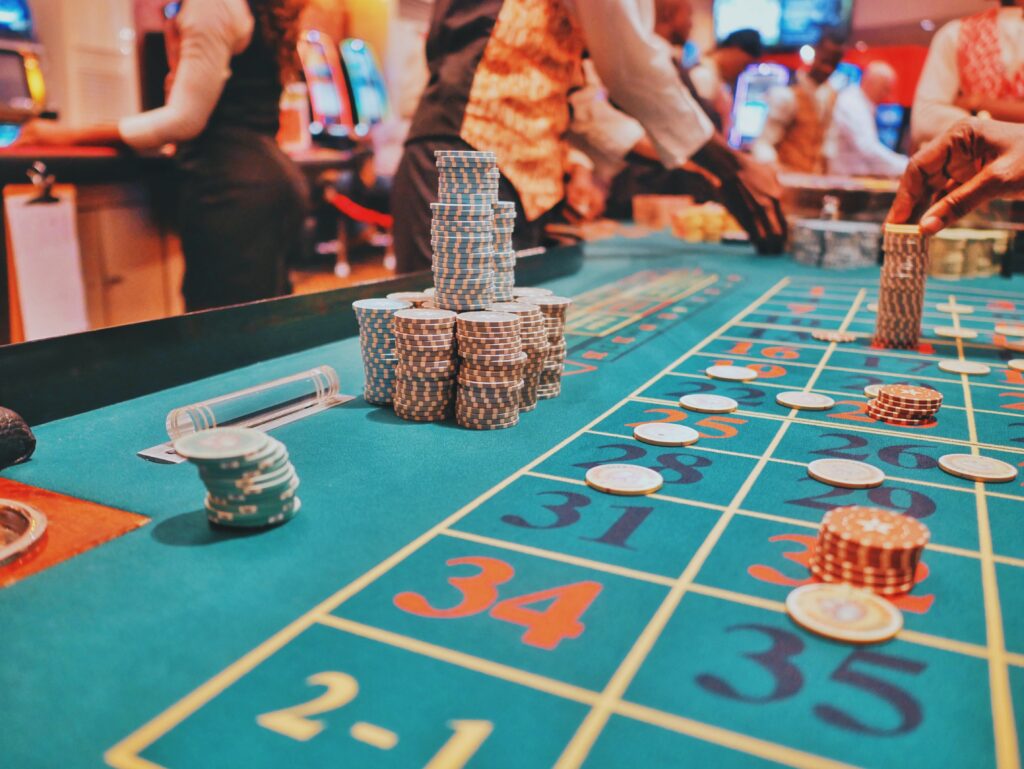 With more and more bans happening in Thailand under the government of Prayut Chan-o-cha, the latest to be announced is a crackdown on online gambling websites.

According to The Nation, Thailand’s Internet providers have just 15 days to block 1,202 online casinos before they will face charges under the country’s strict Computer Crime Act.

The crackdown reportedly comes direct from Prime Minister Prayut’s Office, with the Office saying Prayut has ordered the Digital Economy and Society Ministry to block every online casino.

The Ministry has also requested 1,202 court warrants due to what they say are Computer Crime Act violations. 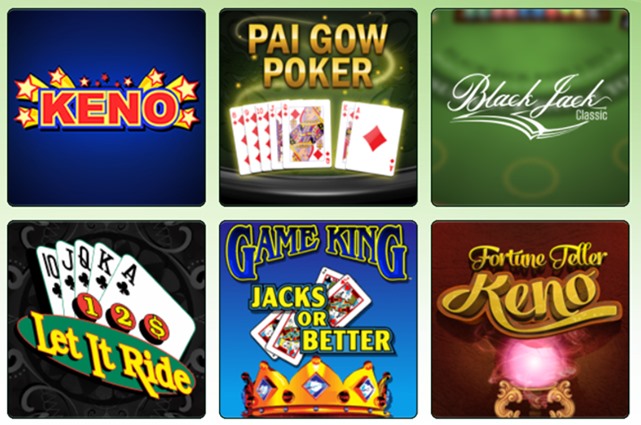 With online gambling now estimated to be worth $40 billion globally, blocking online gambling sites is something other countries have done in the past with little or no success.

Few in many governments around the world, however, understand this and so get their country’s legal system into a situation that is little more than Whack-a-Mole.

One Thai politician, Thai Civilized Party leader Mongkolkit Suksintharanon, however, does seem to be technically and financially savvy, as  he recommended legalizing online gambling in Thailand only last month.

He pointed out up to six billion baht (approximately $189 million) leaves Thailand every year due to Thais gambling online. As the websites where they gamble are illegal in Thailand, however, the companies operating them are not forced to pay Thai taxes.

Make online gambling in Thailand legal, he suggested, and Thai companies can then operate them with taxes being paid to the Thai government.

The government of Prayut Chan-o-cha has chosen to go the opposite route, however. A route not one country, including China where controls on the Internet are even stricter than in Thailand, has been able to navigate successfully.

Meanwhile, online gambling is legal and regulated in most of the European Union, where countries now receive hundreds of millions of euros in taxes each year from online casinos.

It is also legal in various forms in countries like Japan, Mexico and the United Kingdom, in some Canadian provinces, in much of Africa and, in a handful of other countries. Countries that also have organizations to help those addicted to gambling overcome their addiction.

With the country’s ever increasing number of ‘computer crimes’, however, Thailand continues to go the way of China as it places ever stronger limits on what can and cannot be done or viewed online.