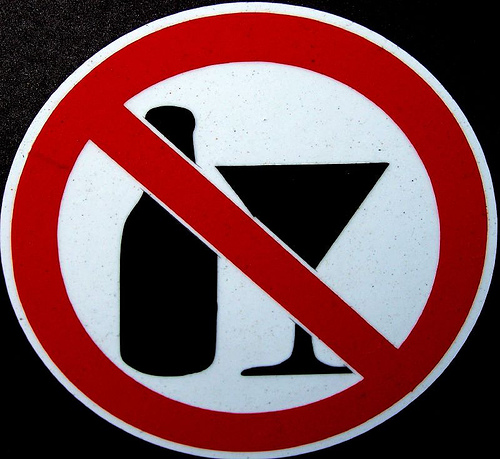 Tourists planning on visiting Phuket via the Phuket Sandbox in August will be upset to hear alcohol is banned in Phuket restaurants. Again.

The latest banning of alcohol in Phuket restaurants is due to a new order from Phuket Governor Narong Woonciew that prevents alcohol being served or consumed in any restaurant on the Thai island until at least August 16th.

The ban is likely to be extended until at least the end of August as Covid-19 cases rise, and authorities seem to have few ideas to stop them.

Parties being held at public places are also being banned for the next two weeks.

In addition to the new alcohol restrictions on Phuket, the island has now been moved from being a so-called ‘yellow zone’ to an ‘orange zone’.

This increases the number of restrictions that will be implemented. These currently are:
Meanwhile, all domestic travel to Phuket has been banned as the island has been sealed off, and those who have completed the Phuket Sandbox and are now wanting to travel to other destinations in Thailand are finding it has become difficult to leave.
Yes, they can fly to their home countries as they had previously planned, but many other areas in Thailand either have restricted entry or are difficult to get to due to most domestic flights being canceled for the month of August.
Buses and train companies are also either providing extremely limited trips, or have shut down completely.

Now, while the Phuket Sandbox is still operating, with the latest news of alcohol now banned in Phuket restaurants, it is looking less appealing to most international tourists by the day.

Especially as, when their initial 14-day stay on Phuket has come to an end, travel to islands like Koh Samui, Koh Tao and Koh Phi Phi has now been banned as well.