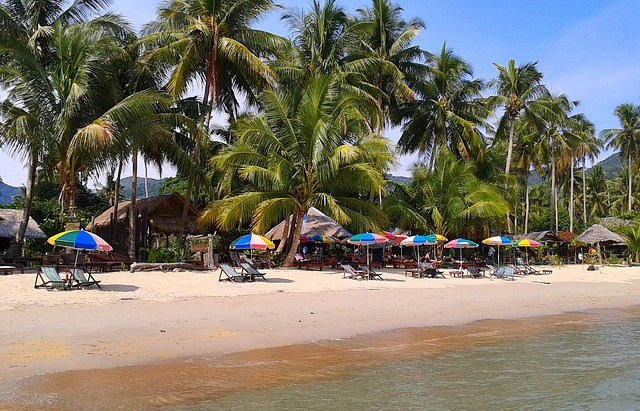 The vast majority of people visiting Thailand on vacation do so because the country is relaxed, people are friendly and it is cheap and easy to travel around and see whatever you like.

Under Prime Minister Prayut Chan-o-Cha’s proposed new plan, a plan that would be put into place to ‘entice international tourists’ to return to the country after his government shut borders to all international visitors earlier in the year, it is more likely few tourists will be returning to Thailand anytime soon.

According to Prayut, the latest plan being bandied around to persuade tourists to return to Thailand would include an extremely limited number of international visitors being allowed to enter the country in the next few months.

All of them in an effort to improve the rapidly collapsing Thai economy, currently the worst performing economy in Asia, and to help save the livelihoods of the millions of Thais who work in the tourism industry, and in industries connected to it.

No longer would those tourists be allowed a relaxing care-free vacation in Thailand, however, but instead Prayut says, “There will be forms to fill in. Flights must be traceable. When they reach their destinations their whereabouts will have to be confirmed and they will be isolated from others”.

Doesn’t that sound like the type of fun, relaxed vacation every tourist to Thailand wants? 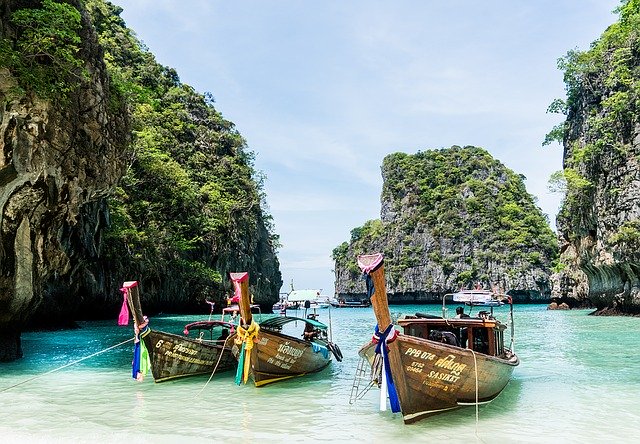 All of this, of course, is due to the Thai government’s panic about the coronavirus situation. A panic about a virus that new reports now show kills fewer than .5% of the people that contract it worldwide.

Most of those who have died as a result of contracting the virus were over the age of 65, with the majority having pre-existing conditions like diabetes, heart disease and cancer.

In other words, a mortality rate around the same as the flu, with the same category of people dying from it.

Prayut’s government, however, still has Thailand’s borders locked to 99.9% of people that would like to enter the country, and it has been that way since the last week of March.

Even though Thailand’s own rate of COVID-19 infection is a miniscule 3,403 cases, which includes only 58 deaths.

Meanwhile, Thai exports have fallen to their lowest levels in a decade, 8.4 million Thais are in danger of becoming unemployed, and new data now shows Thailand’s economy shrank more in the first few months of 2020 than it did during the Asian Financial Crisis in 1997.

All of this is projected to worsen further the longer Thailand’s borders remain closed to international visitors.

Prayut and his government know, of course, that the return of international visitors to Thailand is mandatory if the country’s economy is ever going to show any signs of recovery.

Past plans to cause this to happen have included targeting wealthy tourists, and a plan to persuade domestic tourists to travel around the country.

Both failed before they even got off the ground.

Prayut’s latest new plan to enable international tourists to return to Thailand is similarly dead in the water before it even starts, as few would ever visit the country under the proposed conditions.

After all, when you would be locked in one place for several weeks, monitored everywhere you go, be forced to spend thousands of dollars in hotel and food costs while in that mandatory quarantine, and then treated as a walking disease bomb the whole time you are in the country, isn’t Thailand the last place on the planet you would ever head to?