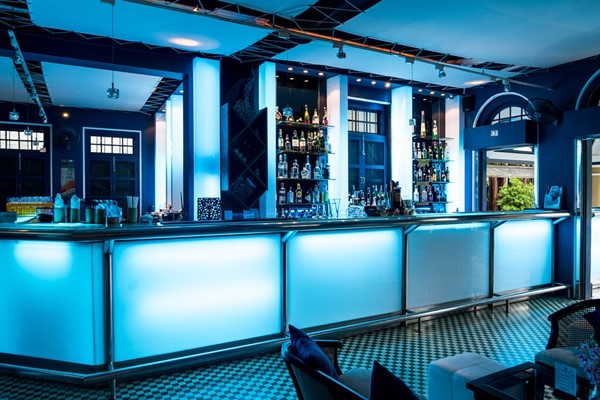 One does wonder why the Thai government and the Centre for Covid-19 Situation Administration (CCSA) believes international tourists will flock to the country when all nightclubs, bars and entertainment venues in Thailand will be closed until at least mid-January, 2022?

After all, one of the things most international tourists enjoy is a drink in a bar or a dance in a nightclub.

Now, with these on-going Covid-19 restrictions never seeming to end, tourists who arrive in Thailand wanting a ‘normal vacation’ simply will not be able to have one.

The continued closure of all nightclubs, bars and entertainment venues in Thailand just been announced by the CCSA.

An organization that has been instrumental in the destruction of tens of thousands of Thai businesses across the country with their Covid-19 restrictions that have done little or nothing to stop the virus from spreading.

Meanwhile, owners of nightclubs, bars and entertainment venues in Thailand are expected to continue to be able to afford to keep businesses that have been mandated closed by the CCSA for more than six months.

With little or no help from the government to do so.

The new tentative reopening date for these venues has now been announced for January 16th. A date, by the way, that will mean most of the businesses allowed to open by then will have gone bankrupt anyway.

In fact, Thailand is one of the few countries in the world that has ever banned the sale of alcohol during the panic over Covid-19, and is still mandating those alcohol sales be banned to this day.

Unless you are eating in a restaurant and then you are allowed to buy alcoholic drinks with your meal.

As we recommended yesterday in our article about the continued problems with the Thailand Pass, if you want a ‘normal vacation’ in Thailand, visiting the South East Asian country before at least early 2022, and probably later than that, is not something we recommend you do.

Simply because the frustrations and expense you will have to endure will be like nothing you have ever experienced anywhere else, and most of the places places you would want to visit in Thailand will be closed anyway.

As for the Christmas and New Year ‘celebrations’ recently announced by government officials, without being able to visit a nightclub, bar or entertainment venue, they don’t sound like too much fun either, now do they?