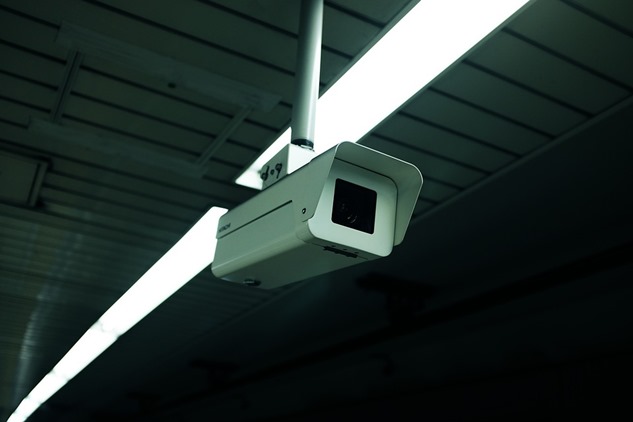 While the rape and murder of Swiss diplomat Nicole Sauvain-Weisskopf, 57, this week is incredibly sad, one thing it has brought to light this morning is how much everyone is being tracked while in the Phuket Sandbox.

So much so, Thai authorities can pinpoint exactly where Nicole Sauvain-Weisskopf was at just about every second of her time in the Phuket Sandbox, including where she stayed, where she visited, which hospital she went to, and what driver drove her from place A to place B.

Authorities even have CCTV photos showing where the Swiss tourist walked and what she was wearing.

All of this is eerily described in a Bangkok Post article called Swiss victim’s timeline to murder.

An article that details step-by-step when Nicole Sauvain-Weisskopf arrived on Phuket, where she then went, who she practiced yoga with, which limousine service she used, and the names of the chauffeurs that drove her.

It even points out that she left her hotel on the day she was murdered at 11.25am, the exact way she was wearing her clothing (a long-sleeved shirt was tied around her waist), and how many minutes it took her to arrive at Ao Yon waterfall.

Some of this information has obviously been researched by staff at the Bangkok Post. (article continued below…)

Other information was given to reporters by police, including information from the mandatory tracking app Sauvain-Weisskopf had to use while on Phuket that shows exactly how long it took her to walk to Ao Yon waterfall.

While much of this information is standard procedure when it comes to a police investigation, it should still show anyone concerned about being tracked while on Phuket just how much information can be found out about you and your whereabouts in a very short time.

In other words, if you had any doubts about how much you will be tracked while in the Phuket Sandbox, the sad death of Nicole Sauvain-Weisskopf should give you pause.

Should you have any problems with invasion of privacy, then traveling to Thailand via the Phuket Sandbox at this time may not be for you.