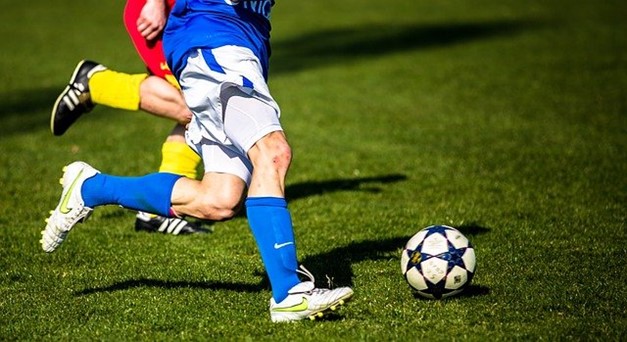 For many expats living in Thailand, being able to play football on a regular basis with a group of like-minded people is often a thing of the past.

That doesn’t apply anymore, however. Not if you live in Bangkok, at least.

According to a new post on Reddit made by a member of the Bangkok Football Meetup group, they are currently looking for new members to join their football group.

The group plays football at least 4 days a week, they have room for a total of 400 people willing to commit to play regularly, and while what they play are competitive games, they are all played for nothing more than fun. 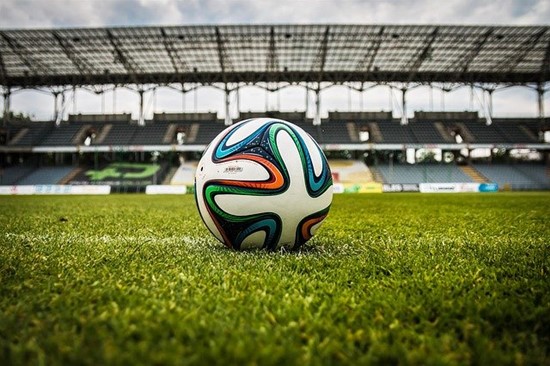 On the Reddit post, it is also explained that, while playing football in Bangkok via the Bangkok Football Meetup group is not really available for absolute beginners (ie: people who have never played the game before), even if it is decades since you played, as long as you know how, you are welcome to play.

There is also no exclusion for nationality, so anyone can play — including Thais.

There are also currently 238 members who play football in Bangkok regularly, so joining the group is another great way to make friends.

You can do that, and sign up for upcoming games now, via the Bangkok Footbally Meetup page.

**Meanwhile, if you want to see what is probably one of Thailand’s proudest days when it comes to football, check out the day when Thai footballer Teeratep Winothai playing for Singha All-Star XI scored the goal that caused the team to win against Manchester United in a ‘friendly’.